How to Localize Your Marketing Campaign

As marketing and business become increasingly international and multicultural, every firm needs to consider how to localize their messages. The most important aspect is to make certain that it’s done correctly.

“Gerber kept the image of its smiley baby on their jars and packages when they entered the African market.  Only later did they realize, as a result of the low African literacy rate, many companies in Africa used pictures on labels to denote what’s inside.” (1)

Obviously, the first step in localizing your marketing, either nationally or culturally, is to realize that these are not the same thing. For example, a nation like Russia is vast. It’s cultured range from Euro-centric to Chinese with vast populations that have lived in the same regions and cultures for millennia. Something that sells well in St. Petersburg might fall on deaf ears in Siberia. Worse, it might even be offensive. These same ideas apply to other nations, both large and small.

Understand the Culture and Language You Are Attempting to Market

This is the time to go native. You might not want to live 10 years in a place to understand its culture, but you can hire a firm that is native to that culture to help make sure that your marketing is appropriate.

Don’t launch a multi-million dollar marketing campaign without first testing it in the culture. Do focus groups, on the street interviewing, and even Facebook or other social media surveys. This will avoid culture shock when you find out that the marketing people were all educated at Oxford and don’t live in the poorest parts of their country.

Get a Local Representative or Firm

Nothing is more off-putting to a consumer to make a call and have someone on the line who doesn’t speak their language clearly. Try to find customer service or sales representatives that are local. Failing that, use people from your native country. If you call Volkswagen from Australia, you’re going to be most comfortable with either an Aussie or a German. Nothing else makes sense.

In spite of the global nature of products, there are certain customs that need to be respected. For example, American marketing tends to be brash and a bit in-your-face. Contrast that with some of Europe and Asia where the marketing is more passive and informative. There might not be rules written about it, but even a brief survey of the local marketing will tell you what you need to know. 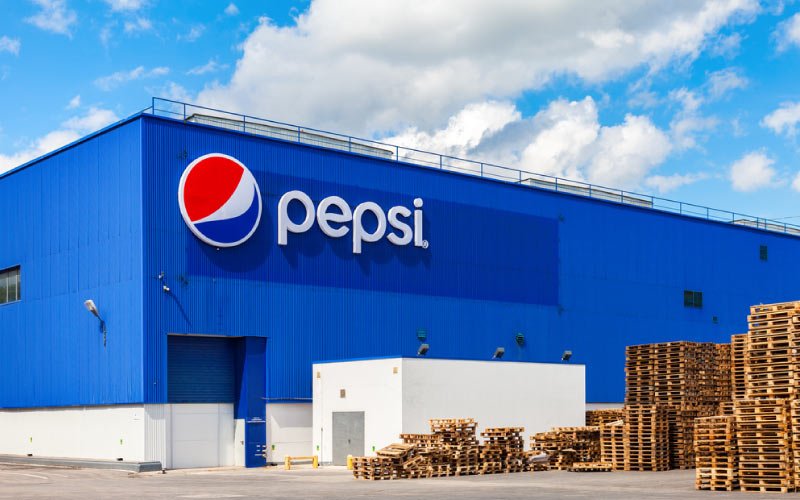 “Pepsi lost market share in Southeast Asia when it changes its vending machines from deep blue to light blue. Light blue is a symbol of death and mourning in Southeast Asia. I guess soda is worse than we thought for you.” (2)

Subtle Differences Can be Huge

The story above from Pepsi shows, even a subtle change that isn’t locally adapted can lead to loss of income and sales. Again, take time to study the local culture.

There is a contact push by multinationals to standardize everything. That might be fine in the actual production, but as soon as humans are involved, you need to make sure that your information and actions make sense in the culture.

These are a few of the rules to know to localize your marketing. The actual methods are fairly simple. Take what you have and work inside the culture with local advisors and consumers to help make it work. Each new culture might require that you start over from scratch, but you’ll be rewarded with a loyal and lucrative relationship with the local consumers. 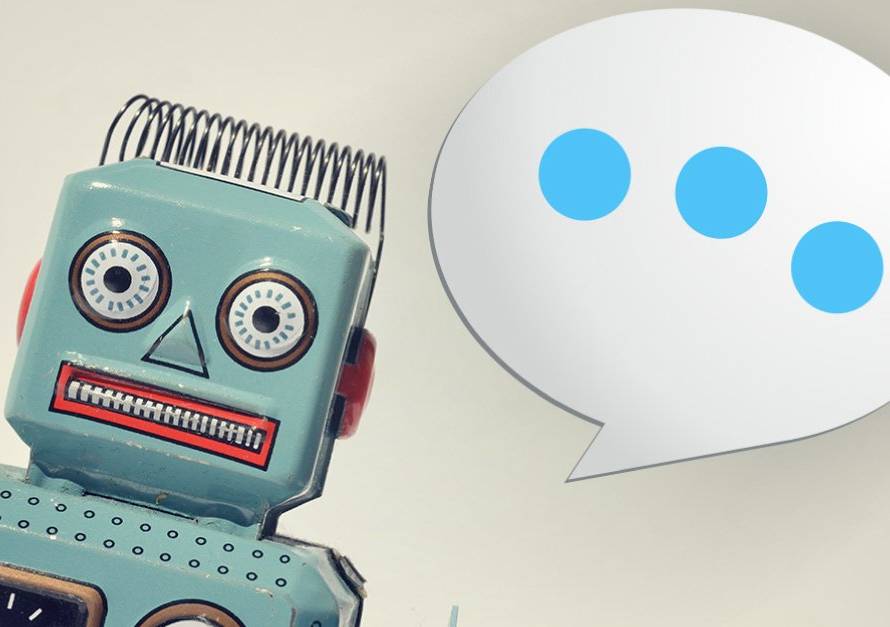 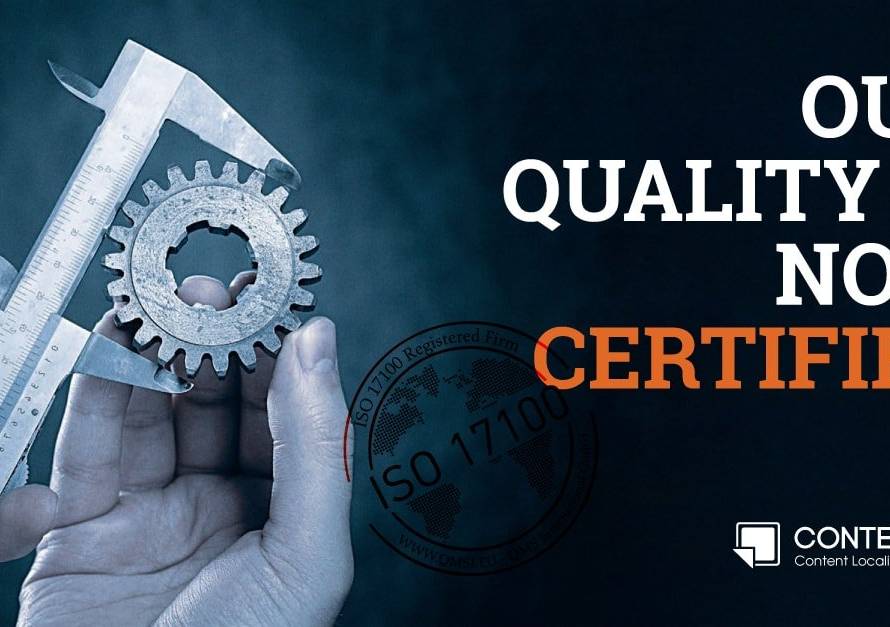