When Translation Went Wrong and Had Catastrophic Consequences

Have you ever bought foreign products, watched a movie without subtitles or searched the internet and could not understand what you got?

Linguistic science proves that the exact translation in which a non-native speaker «reads» an original text is almost impossible. The gist of the speech is often lost, and then comes an all-too-common cascade of errors. Still, these can be forgiven for the unprofessional translator who does not know the subject area or does not fully master the local language, but not the experts.

Translation is transforming information from one language into another, where language professionals and translators are responsible for ensuring the translated version of the content conveys its original meaning accurately.

Translation is a process of understanding the source text, interpreting the content and then rendering it into a target language while retaining its original meaning, style and tone. The process involves many steps and stages, from deciding on the best translation approach and initial translation to preparing a draft version and reviewing it for approval.

The process can be broken down into the below main stages:

When HSBC Bank “Assume Nothing” was translated to “Do Nothing.”

In 2009, the worldwide bank spent $10 million dollars to alter its 5-year-old “Assume Nothing” campaign, which meant that all the policies and procedures are transparent with no hidden agendas or fees. But when the message was brought overseas, it was translated in many countries as “Do Nothing.”

In July 1945, the allied countries meeting in Potsdam submitted harshly worded declaration of surrender terms, which included a statement to the effect that any negative answer from Japan would invite “prompt and utter destruction.” Meanwhile, in Tokyo, newspaper reporters pressed the Prime Minister Suzuki to say something about Japan’s decision. The Japanese Prime Minister stated he “refrained from comments at the moment.” Mokusatsu was the key word that expressed his thoughts, a word that can be interpreted in several different ways, but that is derived from the Japanese term for “silence.” Media agencies and translators interpreted the definition to “ignore” and “not worthy of comment” as the Prime Minister’s categorical rejection. The atomic bomb was dropped on Hiroshima 10 days later where a translation error killed more than 70,000 people, and some 100,000 more as a result of the destruction and radiation.

When The Car Named “The Matador” Was Translated to “The Killer”

When car manufacturer American Motors launched its new midsize car “The Matador” in the early 1970s in Puerto Rico, it was quickly realized that the name didn’t have the intended meaning of “Courage and Strength”, as in Spanish, matador is translated to “killer”, which didn’t instill a great deal of confidence in the drivers or the car itself.

Translation Services That Meet All Your Needs

At Contentech, we offer a variety of different translation services. Our process involves taking your original content and then having our team translate it into the language of your choice. Once done, we will proofread the document for errors before sending it back to you for review. This ensures that all translations meet your needs and requirements before getting the final approval.

For quality translation services, please get in touch with us.

How to Localize Your Marketing Campaign 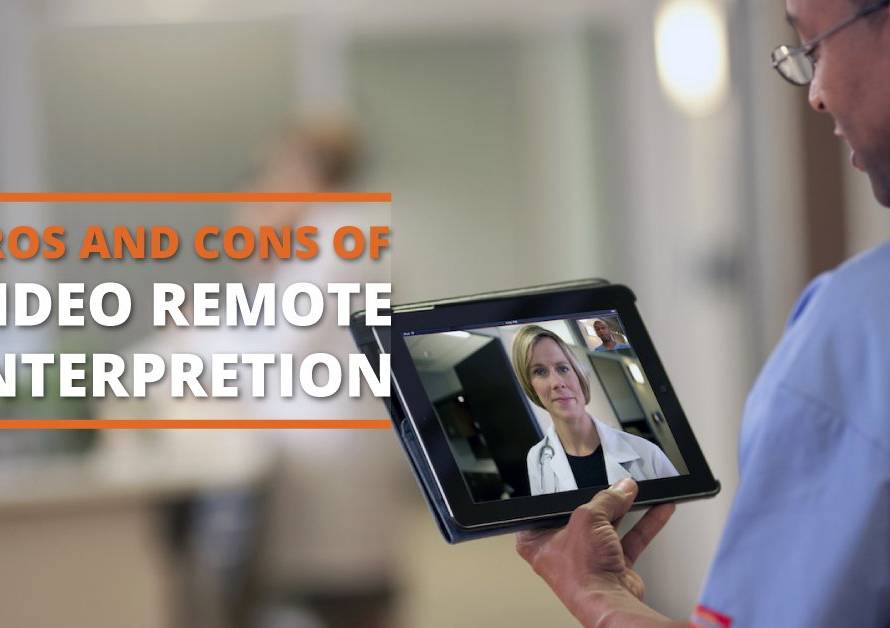