Contentech Makes a Move on America

Translation and localization company Contentech are once again extending their global reach – albeit this time in a more physical than verbal fashion.

The Egyptian-based company will be represented at the huge 10th Annual GALA Conference in Boston, the USA from March 13 to 16, 2018. As a trade organization for the language sector, the Globalization and Localization Association (GALA) gives a platform to world-leading authorities in the industry, allowing them to impart knowledge and share the latest trends with delegates.

Out Business Development Manager, Ibrahim Ali, who will attend on behalf of Contentech said: “The GALA conference is one of the largest events in the international translation, localization and interpreting calendar and we are delighted to be attending.

“As you would imagine, it’s also a marvelous networking opportunity with delegate numbers growing every year. But then so is the industry, considering that in 2016 the global language industry was reckoned to be worth around $40 Billion (USD) with the language technology industry alone estimated at €29 Billion.”

Meanwhile, the leading company within its sector in both Africa and the Middle East, Contentech has been helping large companies expand into targeted localized world markets for more than two decades now.

It does this by providing expert research on, for example, local needs and fashions, habits, manners, language (including idioms) and culture in general. This allows foreign company executives to better understand and access lucrative business opportunities within their chosen sector, as well as allow their brand to integrate more fully into a particular geographical community.

Mr. Ibrahim Ali added: “Africa, in particular, is viewed as an important emerging market for many multinational countries. This isn’t surprising when you consider that, according to the World Economic Forum on Africa, only two percent of Africans used smartphones in 2010; by 2020 that figure is expected to increase to 50 percent. That’s a huge jump by anyone’s standards and shows why the world’s business focus is increasingly turning to Africa.

“But then, take the worldwide language services market as a whole. It’s been growing by 5.52 percent annually according to a recent Common Sense Advisory study after it surveyed 100 top language providers. And there’s no reason to believe it’s going to slow down any soon. Quite the opposite in fact; the projected growth for 2018 at a 6.5 to 7.5 percent increase is even higher.”

Although they provide services for all industries when requested, Contentech specializes in particular sectors such as IT, Telecoms, Medicine, Electronics, Legal & Financial and Life Sciences.

Their translation and localization reach includes both hardware and software technology such as mobile applications, websites, apps, games, subtitling and electronic documentation.

Languages the company specializes in include Arabic, Farsi, Afrikaan and more unusual African tongues such as Swahili, Zulu, Somali and Sethoso.

For more information on Contentech and to take a look at the services the company provides, Contact us today. 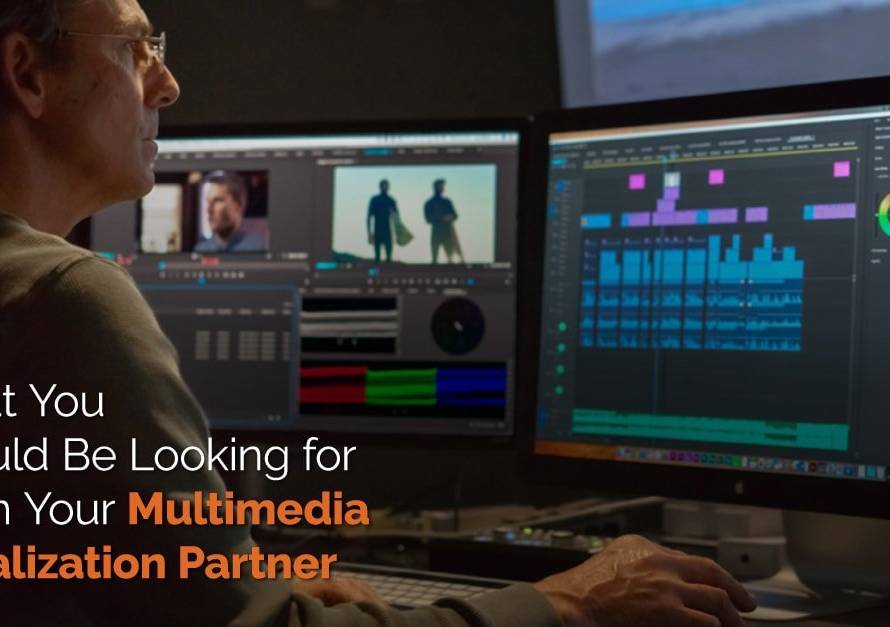 What You Should Be Looking for From Your Multimedia Localization Partner