Do you think that Translating Words Is Enough Now?

Not so long ago, translating a document or an advertisement was simply a matter of changing the words and sending them out. As consumers get savvier and the world demands more cultural consciousness, do you think that translating the words is enough anymore?

The short answer is no.

So much of what we offer to the consumer today is visual. Website with images, videos and more, even our video games, are filled with images that speak to the people that created them. It’s important to account for these visual differences in everything we do.

The subtle differences in nations and cultures, that might seem obvious to someone there but are barely visible to someone from the other side of the planet, can make a large difference. For example, a smart marketer would market to Americans differently than they market to Canadians. The differences are small, but, especially for the Canadians, taking the time to acknowledge those differences can create brand loyalty.

To someone living in Brazil or the US, the differences between Egyptians and Libyans might seem small. Similar languages, religions, political beliefs, and cultural history tend to make them seem very similar from a distance. Those cultural differences that exist between these two societies can be massive, though, to the people who live there.

Even within a nation, the cultural differences between different populations can be huge. In “translating” a document, presentation, or game, this needs to all be taken into account.

The Answer is Localization

Translation is often only the starting point of a localization project. Let’s take for example the localization of a website from Norway to India.

One might start by translating the website from Norwegian to Hindi, but it’s also important to translate it into English as well. The Indian subcontinent also has hundreds of other languages, some of them spoken by millions of people. How complimentary would it be to have the website available in some of those languages as well?

Images are huge. It might seem a bit off-putting to an Indian consumer when they land on a website where all of the faces are white with blue eyes and blond hair. That stereotype doesn’t even represent everyone in Norway, but it might be a bit offensive to someone in India.

Games and videos are a place where there can be cultural differences that need to be honored. In many cases, religious ideas have become part of the fabric of a culture. For example, a video that shows a family sitting down to a ham dinner won’t make much sense in Muslim or Jewish communities.

So… no, just translating the words is not enough. In order to successfully negotiate the modern world, you need to translate words, cultures, images and much more. Making everything you do, from contracts to television commercials, local will make a huge difference in how your business is perceived in the country of your destination. Contact us now for more details and get your free quote. 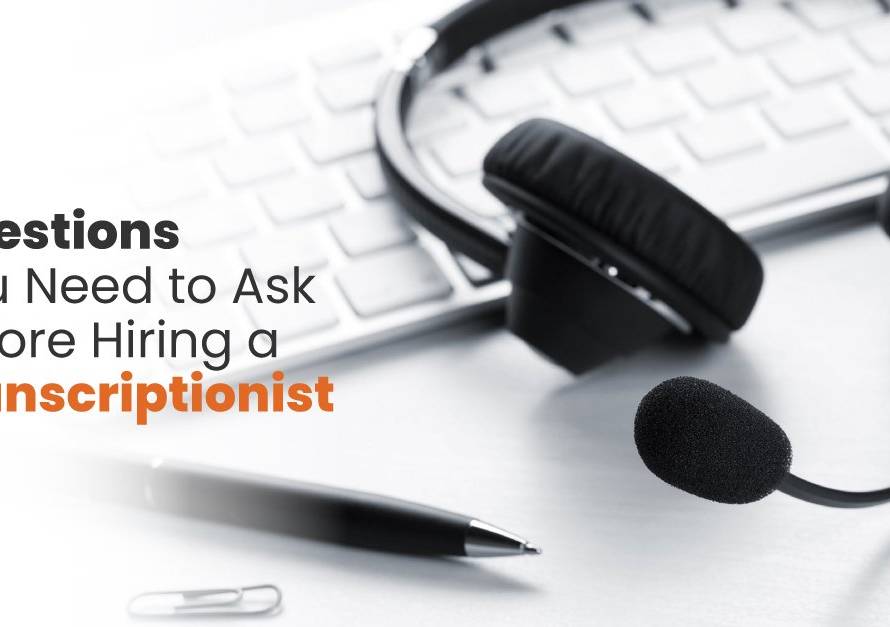 Questions You Need to Ask Before Hiring a Transcriptionist 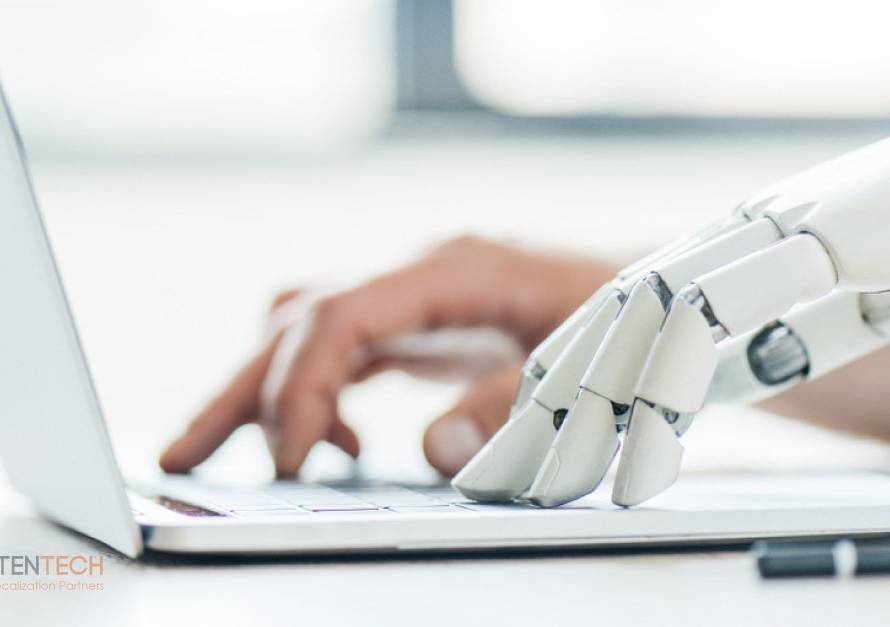 What You Need to Know About Machine Translation Post Editing!