Over the past several years, the value of the e-commerce industry has been steadily on the rise the world over, thanks to advancements in technology, the proliferation of smart-phone usage, improvements in logistics and delivery infrastructure, and the ongoing improvements in the e-shopping experiences of consumers. In 2017, retail e-commerce sales worldwide reached 2.3 trillion US dollars, and the sector is projected to continue on its growth trajectory to reach 4.88 trillion dollars by 2021. Asia is home to the largest e-commerce market globally. With a value of $831.7 billion, its regional market is expected to be larger than the rest of the world combined by 2023, driven in large part to the growth of the middle-classes. Within Asia, between 2013 – 2017, India was the fastest-growing e-commerce market, with an annual growth rate of 53%. By 2026 it is expected to be worth $200 billion, and the market is expected to outgrow that of China’s overall.

Major global e-commerce giants have been quick to take note of the lucrative potential the Indian market offers. Paytm Bank, the first bank to offer zero charges on online transactions, was launched, while Google and Tata Trust launched a project to improve internet penetration among women in rural areas. Meanwhile, online retailer Flipkart was acquired by Walmart for US $16 billion, in the world’s biggest e-commerce acquisition. They are currently the biggest market player alongside long-time US market rival Amazon, although Reliance Retail and Alibaba are rumored to be negotiating a partnership to build “a mega Indian retail joint venture” with an investment of “at least $5 billion” to mount a challenge against Flipkart and Amazon India. The market is being driven predominantly by electronics, which is the most popular product category, followed shortly by fashion, although many of the major players are venturing into the grocery sector. Their participation in the market is serving to boost the sector further, as their involvement has led to improvements in the logistics sector, attracting other players.

Why India is a Promising Market?

With a population size not far behind that of China, India is home to 1.3 billion people, of which only 10% are said to speak English, as of 2017. India is home to 23 official languages, though many more besides are spoken. Hindi remains the most widely used spoken language, used by 40% of the population, with other popular languages like Punjabi, Sanskrit, Assamese, Bodo, Dogri and many other languages.

Given the vast array and diversity of languages, e-commerce platforms have been faced with the unique challenge of deciding whether to adapt their digital sites to the local languages. While in the past, companies have traditionally shied away from investing in tailoring websites and applications to the languages of the local population, today the promising return on investment offered by doing so is becoming too tempting to resist. In India in 2017 alone, 86% of respondents in a survey conducted by the Global Survey on Internet Security & Trust 2017 said they were likely to make transactions with their phones, and studies have suggested that an additional $50 billion could be added in value to e-commerce by attracting online shoppers. The Indian market is particularly attractive in light of low-market penetration (standing at 5% compared say to that of China which stands at 20%) and the huge potential for expansion.

World-leading e-commerce website Amazon is preparing to take advantage of these growth opportunities. Following research, companies have cottoned on to the fact that consumers trust in a company increases when they view something in their native language. In response, Amazon is now making its local website and apps available in India’s most popular language, and users can now set their default settings to Hindi, as it looks to tap into an additional half a billion person strong customer base. If their Hindi pilot goes well, Amazon is expected to translate into further languages too. The companies translation efforts have been supported by investments into local labor workforces, and technological efforts designed to reach lower-end smartphone users. In this way Amazon seeks to reach tier two and three towns, beyond their usual tier one urban market centers, thereby expanding their customer base. With the fastest growth rate on internet usage and online shopping to occur among women in rural India thanks to growing rates of smartphone phone usage (at a 30% growth rate), it is no wonder the likes of Amazon is looking to translate its market place into the local language.

However, catering to local languages can be challenging, particularly for e-commerce. Paytm, India’s largest digital payment service and market place recently introduced rolled out its services in Hindi. However for it to convert its content to other languages, requires them to build new automated translation tools, as well as to persuade sellers and brands to translate their content. Thus, the issue is a multidimensional one. Nevertheless, the trust issue keeps cropping up, particularly when it comes to conducting financial transactions online, making translating into local languages worth the investment. Mobile news app Daily hunt is one of India’s online success stories that amassed 27 million users in just five years with 95% of its content catering to non-English speakers.

Thanks to technological developments, however, translation is becoming a less burdensome task. Localization tools are decreasing the distance between international businesses and their targeted customers. Removing the language barrier between companies and customers can significantly improve returns on investment, and with the growth trajectory of the e-commerce market in India, companies would do well to do so sooner rather than later. By translating into local languages, companies can not only increase their market share and revenue but build a sustainable business by building long-term relationships and rapport with their customer base, providing the opportunity to carve out a competitive advantage over other and increasing global presence.

From here, we can say that Contentech master the localization process as we not only translate words but we do more beyond translating. We understand the culture of your target market, study its behavior and tradition and convert your message and content to their mother tongue till they believe you are one of them. Our experience with e-commerce platforms like Amazon gave us the privilege of understanding what online shoppers want to read and see in such websites and what makes them take the decision and buy online. We have worked on e-commerce localization platforms in many languages like Arabic, English, Indian and many more which was an added value to us in the market to have this experience with different cultures.  Contact us now for more details and get your free quote. 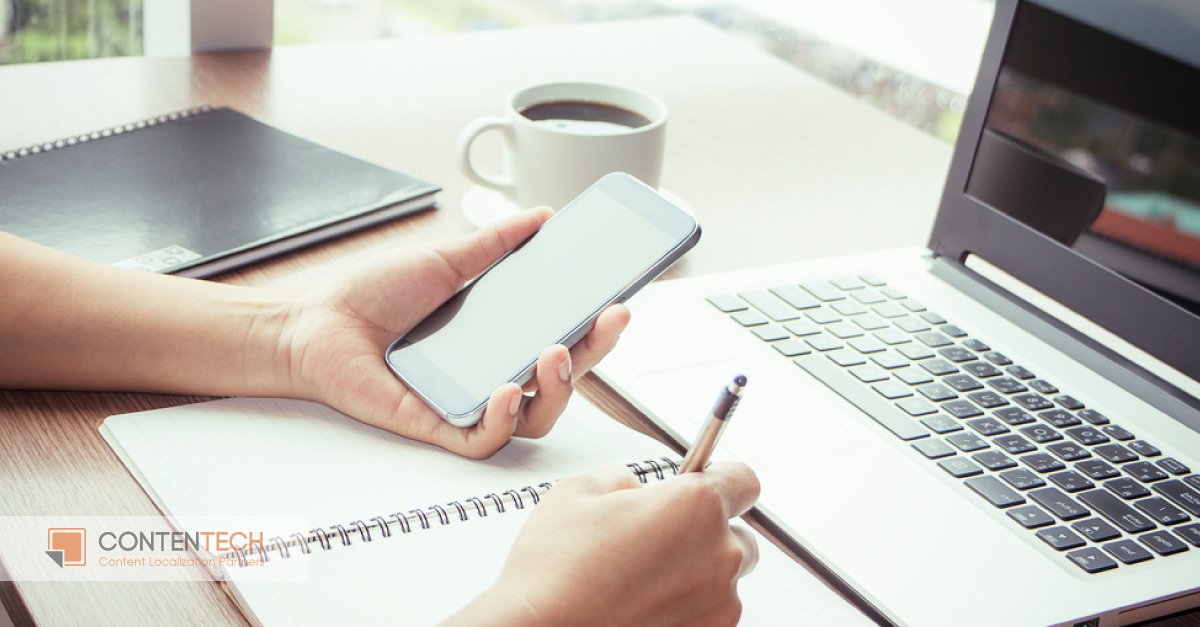 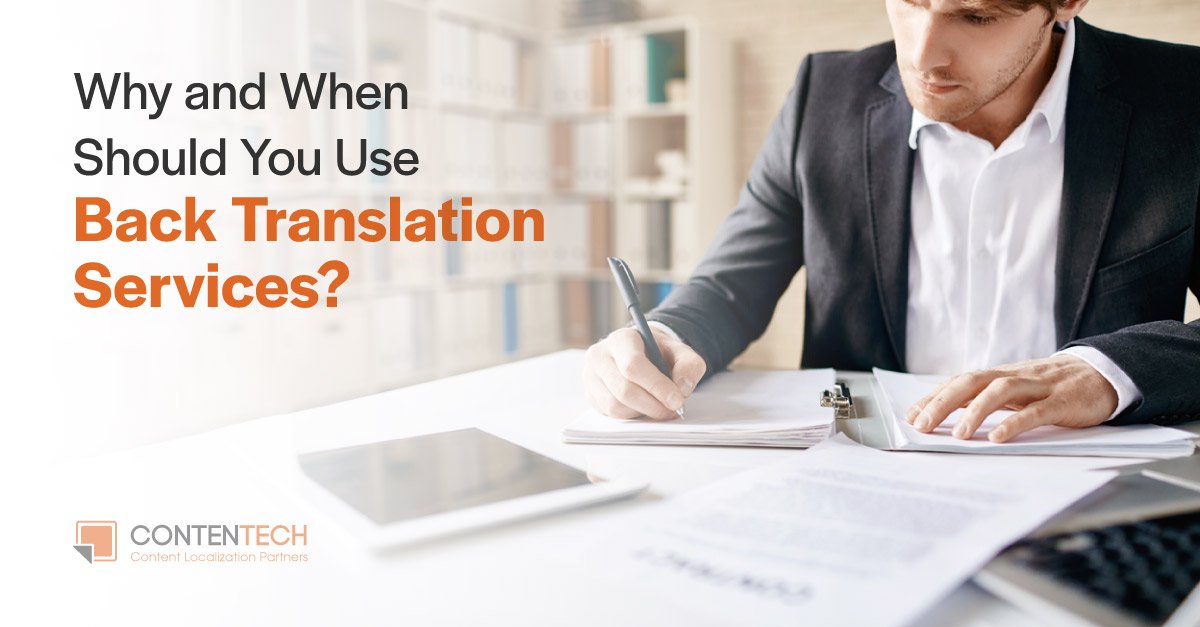