From the very first Super Mario series by Nintendo to the latest console and mobile game versions developed by Ubisoft, Rockstar Games, and Electronic Arts (EA), the gaming industry has witnessed successive waves of change in the past 50 years. The video gaming industry has turned into a serious business that contributes to the formation of people’s cultural identity and that sounds intriguing!

Expected to approach a market value of $175 billion by 2025, the business of video games now marks one of the most profitable and growing tech-based industries in our digital era. Game localization came all along as an integral part of the industry, with game development companies targeting to spread their art pieces all around the world from the outset. 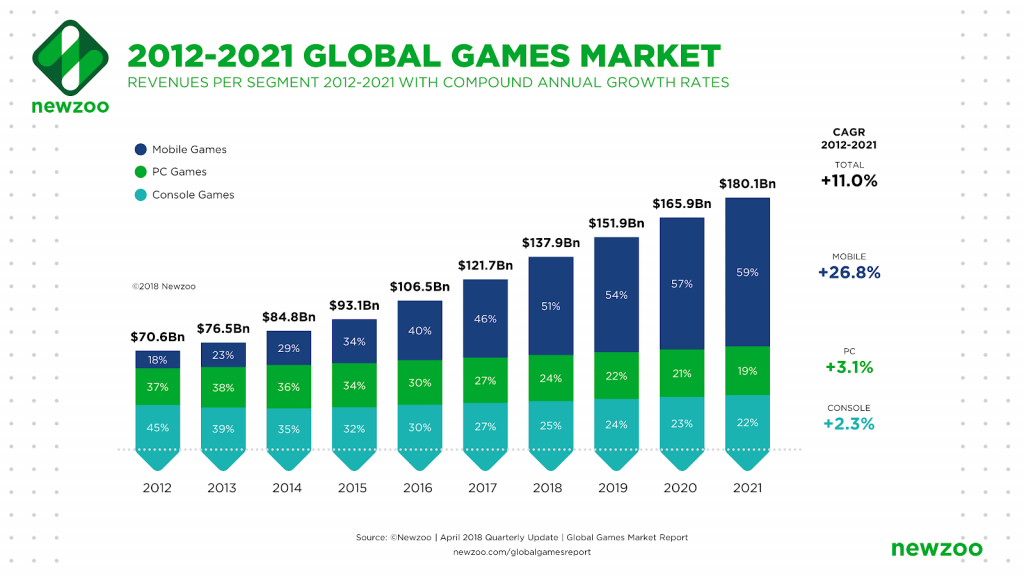 The gamers community is very analytical and devotes special attention to the tiniest details of the gaming experience. Therefore, if not done properly, game localization is subjected to be harshly reviewed by game reviewers. Here comes the importance of game localization services, to enhance game visibility on the internet, and eventually generate higher revenues.

In fact, a game is a product of a challenging process that includes multiple layers of arts and creativity and involves many specialists. Although game localization usually comes at a later stage, it can either ruin the whole game or rather render it more adaptable. Here, we put together a list of six common practices giant game publishers are highly recommended to adopt when it comes to the video game localization services.

A video game that is characterized by a specific cultural theme is never meant to succeed in another culture without proper video game localization service that devotes special care to the cultural context. Fun symbols and terms in one language might carry negative connotations or offensive interpretations in other languages, and this must be taken into consideration.

The culturalization widely ranges from the historical background, ethnicity, religious and belief systems, and geopolitical issues to the different dialects spoken by the characters of the game. As well as the localization of texts, images, designs, as well as character personal qualities, culturalization might even extend to the invention of new characters or the addition of extra content to cater to the target language and culture.

Crucial imprints might take place as a result of small game culturalization errors, like using a term that is perceived as offensive expression in a particular locale. That’s why partnering with an experienced game localization company is inevitable.

Transforming a written content within a context of graphic elements in a new language is vulnerable. The nuances in typography and spacing between different languages make it critical to localize a video game content, especially as visual elements have to remain intact.

For instance, an English text might stretch out when converted into another language and if there is not enough room, the game graphics would probably be a mess.

The only way to overcome such issues is by creating a flexible design at the outset, bearing in mind the importance of leaving enough spaces for extra characters and additional content.

The incorporation of the localization elements in the source code adds up an overweighting hassle and doubles up the localization efforts. If translators are not aware of the coding basics or unable to handle the technology, they will most probably fail to provide a correct encoding, and this will eventually corrupt the code and appear in a messy frontend and user interface (UI).

Hard-coding also implies the risk that every update localizers do will be a long exhausting process that costs much time and money. Otherwise, the use of a coding language that allows room for changes saves much effort.

In addition, game developers can provide translators with  external resource files to store all the elements that need to be localized, including sentences, numbers, units, dates and times that vary from one country to another.

Game developers have a lot to offer to translators when it comes to the context to help them out in creating a better video game localization experience. This begins with the creation of a pre-flight stage where you ensure translators develop a thorough understanding of the game and ends up with the provision of glossaries, style guides, and other contextual references.

Additional context with visualized elements such as screenshots, sample scenarios, and game instructions is also important and must be included in a localization kit that contains all relevant information about the characters, the game world, the weapons, and roadmaps.

The core of any game localization services comes down to either a subtitled caption of the game events or a professional dubbing of the characters’ dialogues and conversations, depending on the preference of the game publisher and their target audience.

Most strategic, sports and real-life simulation games tend to add subtitles and retain the authenticity and original voice intonation of the characters. Examples of this are Assassins Creed, Call of Duty, and Grand Theft Auto (GTA). Others, however, resort to dubbing to add the local sense to the game. Examples are Quantic Dream’s Detroit Become Human and EA Sports’ FIFA, which features a soccer commentary by the famous commentators of each region.

Getting your game localization services by a proficient game localization company also ensures high quality through the conduction of localization testing and validation checks, making certain the localized gaming experience stays consistent with the original one.

Why is Contentech your best partner for video game localization?

Backed by its 25+ years of experience, Contentech is where you should go to obtain first-class game localization services. Featuring outstanding engineers and technicians, we promise our clients the highest quality and most competitive deals.

Partner with us now and have your console, PC, or mobile game localized at the world’s latest standards with ultimate subtitling, dubbing, and software translation. Many gamers in Africa and the Middle East are looking forward to playing your games, and we are your communication lines. 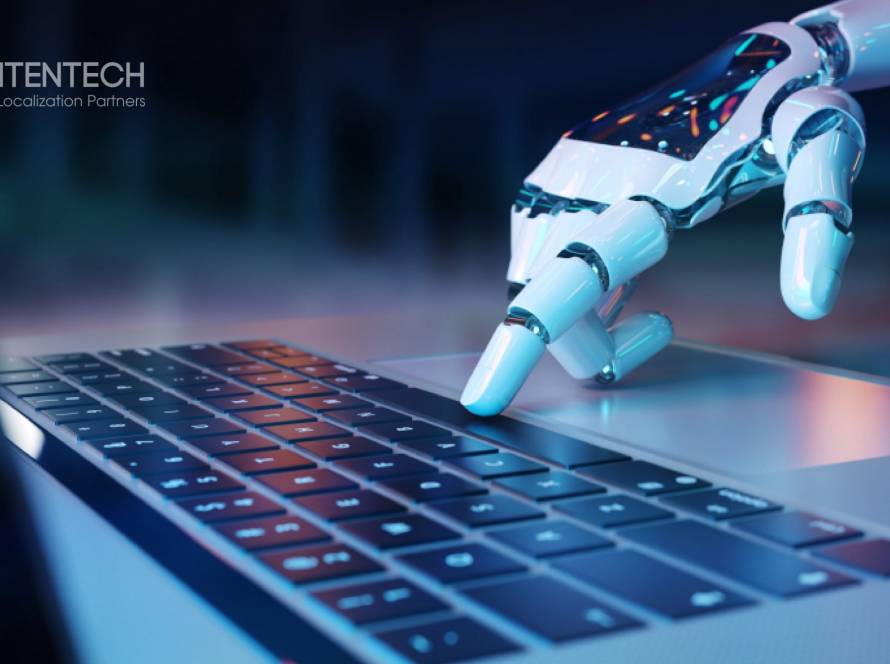 How Can MTPE Optimize Your eCommerce Platform? 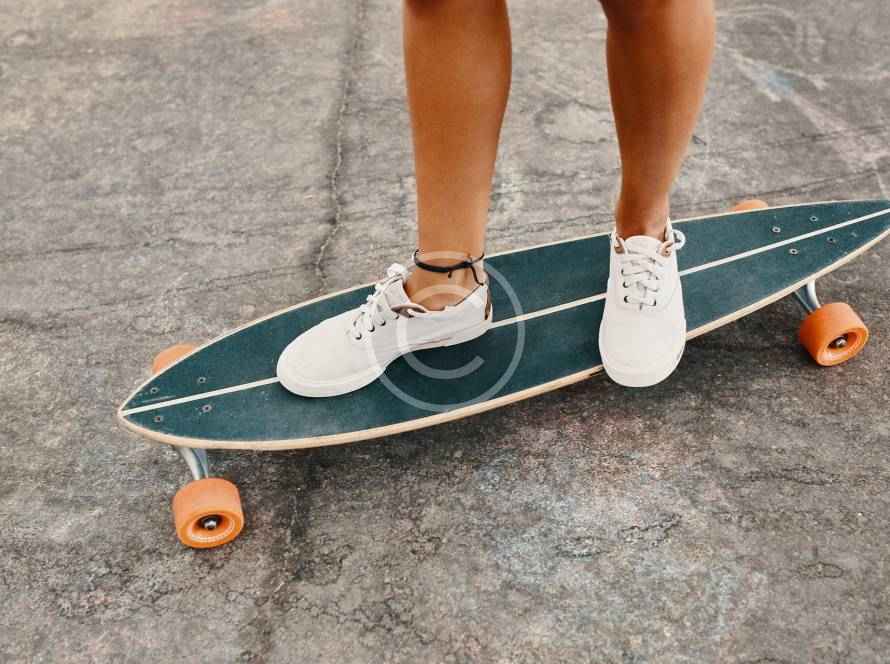 5 awesome steps to get rid of stress and routine